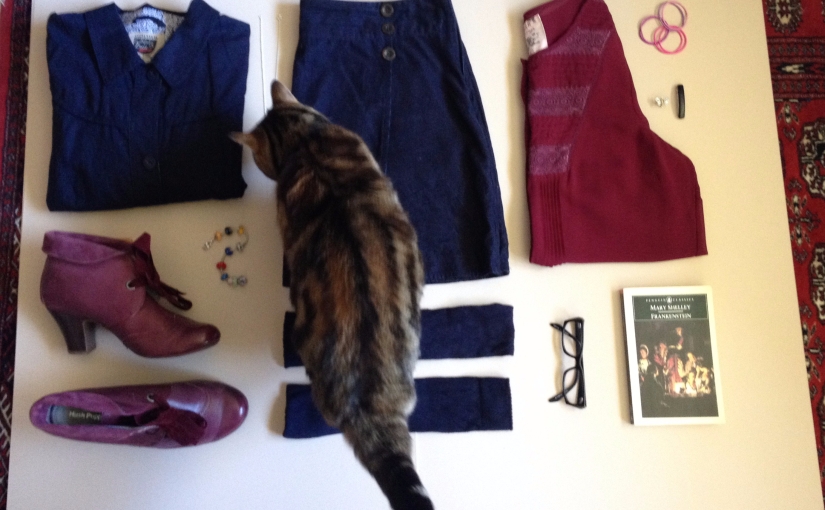 It is too easy to judge the lives of others. We live in a society that sometimes feels conditioned to do so. I remember hearing a close family member talking about his girlfriend, and how nervous, and then how excited she had been to get a job in a cafe. And he spoke about this with pity in his voice. If that was her highest level of aspiration, that can’t have been a good thing? It is too easy to make criticisms of someone else’s life without ever having any idea of how they have got to the place they have got to. I remember once after being treated in hospital for stomach pain with diamorphine, and feeling how terrible that felt on my mental state, my overriding thought was that if this is a high point of someone’s day, then that makes me humble.

Every time we make a judgment on someone else, we are expressing an aspect of ourselves that could be useful to examine. The more extreme things are easier, but what about the passing judgment of his clothes, her hair, his weight, her music choices, his books .. the list goes on. If I judge someone’s weight, what does that say about me – am I scared that my shape might change? Do I perceive laziness or starvation because that is what most closely resonates with me? So rather than addressing my own issues, it feels easier to criticise those that I don’t know or even those that I profess to love.

I guess this could be a perceived entirely as a negative thing that we sometimes engage in, but what if that is flipped, and we use the judgments that we make to question ourselves and why we are making them.

When I first met Robert he was incredibly judgemental of how people looked, which for me was actually a boon. I have generally found it difficult to consistently make myself presentable. It wouldn’t occur to me to recycle my clothes with holes, throw out old makeup, wear makeup differently, take more care of myself physically. It wasn’t that I didn’t do any of things ever, just likely not as often as should likely be recommended! (I now know about the little symbol that ‘suggests’ when makeup is out of date!). Through Robert, I developed a greater confidence about the sort of shops I could shop in (all of them, apparently) and the kind of clothes I thought I could wear (more than I thought) and that has been utterly tremendous. Conversely, Robert’s judgments come from a place of insecurity, but as with all things, he is turning this into a positive that can enrich him, rather than a weight that makes him smaller. Judgments can help us to grow.

Map Point. What things do we judge most harshly?