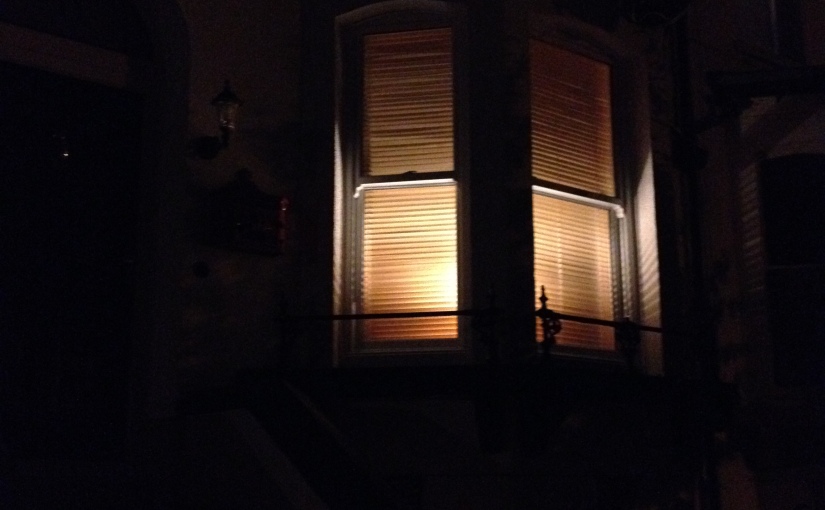 I sometimes work as a tutor. So I guess that this post is a sort of a start of a manifesto for how I feel about education, and where I feel I fit in. And also and introduction to my favourite (two) maths games!

In my (most humble) estimation, schools seem to be playing a really slow game of catch up. The skills they are offering young people are not necessarily the skills that are wanted by the current job market. My other issue is that with school’s under increasing demands to meet government criteria and standards, there seems to be a tendency for the grades becoming apparently more important than the children being taught. This isn’t to say that there aren’t amazing people in education, going above, beyond and then more above and then more beyond for their vocation, but the external pressures are ever increasingly there. And this does have a knock on effect.

I have taught many different young people over the years, some with many additional needs and others who appear naturally gifted. And what many of them fear to do? Ask their teachers questions. Many do not want to appear stupid, or simply don’t have the confidence to speak up. As an adult, if ever I do not understand something, I make a point of asking. Sometimes this has led to somewhat awkward situations, where the person saying something, cannot explain what they have said. Then we all feel at a bit of a loss. But mostly this has been all good. I have learnt something. Working on a one to one allows young people a voice to ask, and hopefully, this skill will transfer.

But anyways, my favourite maths games! Logic underpins so much of maths, and possibly more than that. If I can learn to think rationally, learn to take small steps and see them as part of the bigger picture, then when I am presented with something that looks complicated and initially unfathomable, I can break it down. This is what the first game is about.

is about my most favourite game ever. Only I really dislike the name, as to me, they look like little cakes. So ‘Cake Fix’ is about my most favourite game ever. It involves placing the ‘little cakes’ in a grid using a series of visual clues. It starts out easy, lulling you into a false sense of security. The first time I played, I made a cup of tea, sat down and zipped through the first ten to fifteen of these little puzzles without a care in the world. Then it got a little trickier. Soon the kettle was boiling for a third time and the cake was no longer innocent.. it was there to be defeated! To be tamed, to be harnessed! I don’t think I have ever got through all of the forty puzzles.. but one day.. at some point in the future, victory will be mine!! (said in a very dramatic voice, whilst shaking my hand with menace at the ceiling) (I don’t think that the ceiling was overly impressed). This game teaches both logic and spatial awareness.

The second game is amazing for increasing speed with number bonds, and also a great way to show some competitive spirit! It is me versus the box!!

isn’t about my most favourite game, it is my most favourite game. It is brutal. It involves a box, with the numbers from two to twelve displayed at the top, into which you happily throw two dice, in an attempt to put down all the numbers. You then add up the dice and put down the corresponding amount at the top, in either one or two numbers. So if you roll a six and a three, you add them up to make nine, you can then put down a five and a four. Which makes it sound really complicated. It really isn’t. It is harsh, and although there is strategy involved based on probability, you have to be really lucky to shut the actual box. I have seen many children’s phenomenal victory dances upon completion of this epic feat. More scarily, many children have seen my victory dance too. And I am generally somewhat more excitable than the children. Hours has this game taken from me, I will celebrate every victory with zest!

Map Point. When have I felt afraid to ask?