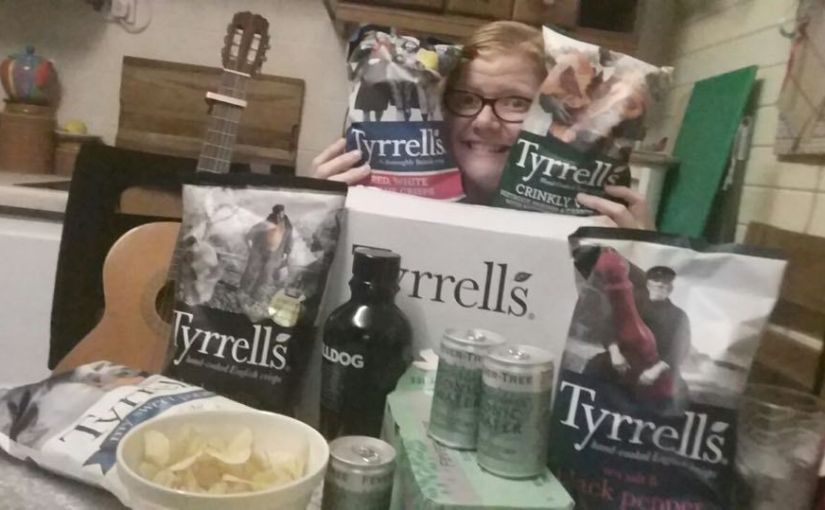 I am starting to resent being asked to survey products that I have already bought or the service received or the delivery system. It feels like I am being asked to complete a job that serves utterly no benefit to me. It doesn’t come with a money off my next purchase reward, or if it does, it then requires printing and storing in my already, failing to shut, money carrying device. And then I also have to remember that I have such money-saving piece of paper, when it expires by, and what I am allowed to use it on. In short, aftersales are getting complicated.

Generally, the only time I used to get in touch with companies (however many ‘post-sale’ emails they send asking for feedback) is when something has gone wrong. But recently I have tried to remedy this, by emailing companies when staff have been exceptional. I recently emailed ‘Lush’ about some truly glorious customer service and they responded with a thank you which was a nice acknowledgement. I then got another email asking me to rate their last email. This was a fail.

And then there is Tyrrells

. For anyone unfamiliar with this brand, they sell crisps of handcookedness magnificence. However, I opened a bag of ‘mostly entirely missing’ flavour. I have eaten these crisps for many years and this had been the first time that there had ever been an anomaly, so I wrote in, feeling somewhat inspired to write in a somewhat ‘grandiose’ tone of typing. Sometimes companies are predictable when you write in, you get some formal ‘we are looking into your comments and will respond in the next seventeen minutes/four months/an ice age or two’ type malarkey. And then, sometime later, you get a neatly structured generic response which makes me wonder precisely when it was the fun drained out of the world. Or to be specific, that email. But I am digressing, back to the Tyrrells! The chap who responded to my complaint was called ‘Dave’ and he was amazing! I could instantly tell I was dealing with a human who had not lost his sense of fun (I am saying this in a voice of Rowan Atkinson’s ‘Blackadder’), and also he was clearly a man skilled in reciprocal banter! We exchanged a few mails, each one making me laugh more than the last, I enclosed photos of an avocado bagel and the three knitted prawns that live on my Christmas tree, he sent links to some of the first ever Tyrrells television adverts, and a good time was had by all.

For me, this was an utterly life-affirming moment. There are massive companies out there, and having the human component, where a genuine response can be made, felt liberating. Too often I feel assaulted by the bland, the innocuous, the forgettable. From a marketing perspective, too many brands seem to identify with this banality, everything is the same. And this feels tired. However, when I find a brand that offers a genuinely refreshing experience, it becomes a joy to engage with their products, because a human connection has been made. So thank you, Dave, you are the stuff of customer service legend!

Map Point. What brings me joy?

(Photo is of me, surrounded by my crisps and gin of choice!