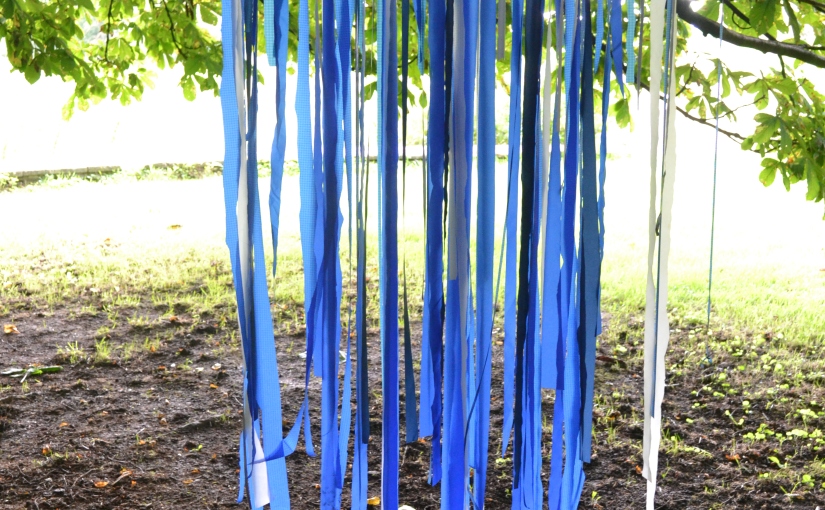 Today saw me at my friend Elisy’s house. We had lunch of avocado and madeira cake before setting off to see her exhibition. Her work is based around ‘good’ female convicts – women who have fought for the empowerment of others. But instead of pictures on paper, the photographs were on illuminated street signs.When I looked up, expecting the easy commercial recognition of a logo, I was confronted by powerful women with their prison numbers beneath them. They were also black and white photos, the absence of colour allowing me the space to see the details that I might otherwise have missed. And this work, this amazing work, was in the house of Mr H.

I have never been in a house like it before. It was a space of idyllic chaos, neatly categorised. It felt as if someone (Mr H) had taken all of the pieces that make a home, thrown them all into a box, taken each one out all changed and reconstructed them without the desire for conformity. These alien designs created something elegant, strategic. And then it was filled with pieces of beauty. I saw piles of pieces of metal, wooden cutlery, a most impressive array of the flasks of our good lady thermos. The ceiling was its own kind of machine, decorated with structure and form and also absence. The space and the not space.

This challenged my own conformity. What should a house be? What could it be? My ideal space would always be one with the potential to change. Essentially everything I have now. But on castors. I also have a strong visual of a little circus tent indoors, that possibly houses my bed, with many fairy lights.. but my ideal slumbering position aside, accepting familiarity as to how things should be, stops me from accepting the new. Maybe it stops me from even considering it.

I guess there is a practicality in accepting something as they are first presented to me. I don’t feel compelled to reimagine the teaspoon or to exactly how a key turns in a lock. I simply accept that somethings are as they are (okay, the last bit is a lie. Many hours were spent with cardboard and tape trying to accurately fathom this. About what I did fathom was that cardboard locks are woefully inefficient, at least when I make them). But maybe there is more in my life where some alien imaginings might prove amazing.

Map Point. When did I last feel inspired enough to shine? 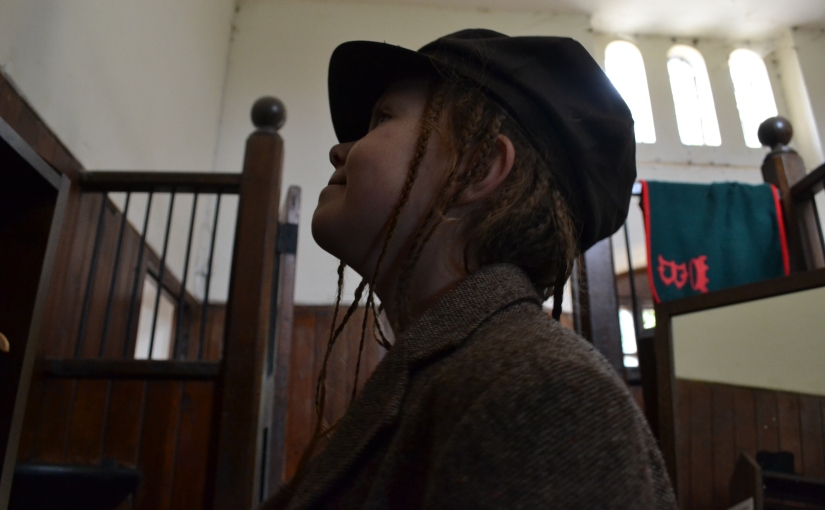 The Summer of 2017 was a most excellent one. I enjoyed family holidays and lots of chill time with my daughter. I asked her at the beginning of the holidays if there was anything special that she would like to do, and she said yes, she would like to go to the circus. I had sort of been aware that I hadn’t sorted anything out, but as the last week of the summer break approached, I remembered a flyer that I had picked up earlier in the year. It was for a circus that was only a half hour drive away. Win!

The name of the circus that we saw was ‘Nicole and Martin’s White Tent’. It involved two performers (Nicole and Martin I presume) and a child that was possibly their son, who came on a couple of times throughout the performance. And it was magical. It was the kind of show that allows adults to see as the eyes of children do, with wonder and amazement. Everything that the performers pretended to see, I could see too, with sharp clarity. And it was beautiful. My daughter laughed so hard that she went bright red and tears streamed down her face. It was a high point of the summer.

After the show, I started to think about the skill sets that I had witnessed that were employed by Nicole and Martin and how truly incredible they were. I saw them play clarinet, trombone, tuba, flute, trumpet, piccolo, violin, double bass and a host of percussion instruments. The both sang beautifully too. This was accompanied by juggling, magic and acting along side the myriad use of a small selection of props. There was also the acrobatics, the displays of balance and strength that were utterly astounding (think you can plank? try that on one hand, whilst balanced on someone else’s head, whilst they walk around.. whole new level!). And if that was not impressive enough, they also perform this whole show in at least four languages. In short, I was awed.

I can’t speak any other languages (am attempting to rectify), I can play maybe two instruments and I have never been able to touch my toes. It is desperately easy to compare myself to others and to come up short. There are so many amazing people in the world with skills that I will never have. I could see this as inspiring and could attempt to learn all these amazing things or I could simply be grateful to have such beauty in my life and appreciate the skills that I do have. I am not less by seeing greatness in others.

Map Point. Have I learnt not to spread myself too thin?