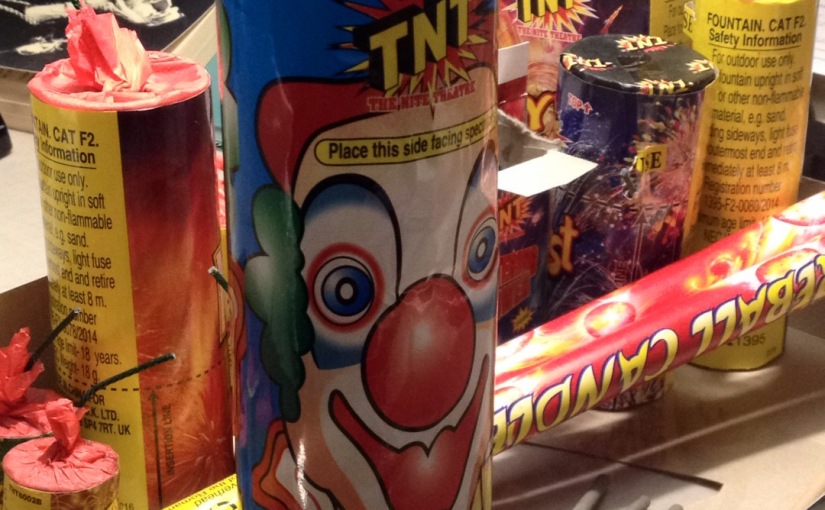 In the last three days of my life, I have thrown bits of useless instructional paper, have screamed, sobbed, but as yet have not uttered any profanity. Of this I am proud. Essentially my daughter’s school iPad is about to be released into her exclusive care, so I need to back it up. Simple.

I discovered upon opening iTunes, resetting my password, then the security questions, I have not backed up my iPhone since October 2014. Clearly, I have faith! I have an iPhone4 that I bought around seven years ago. I have not upgraded for multiple reasons. One, mobile phones do not easily recycle. After watching a particularly harrowing video clip on a ‘Red Nose Day’ film I feel especially passionate about this. Two, I have haggled down to such a good tariff that I am reluctant to change anything and three, curiosity. Just how long will this phone last?

My phone has been submerged in bath water, on at least three occasions. The bag of rice with additional sachets of silica enclosed now has a permanent residence in my cupboard, just in case. But on one of these underwater escapades, the speakers packed up. So my involvement with iTunes transcended to a very distant relationship.

Then four years ago the iPad arrived in our lives. It arrived on a scheme that I paid into at young one’s school. Now they want to take off all the apps that they put on there, but they may wipe it in the process. So I need to back it up. I am reasonably techy, can sort out most things that require my attention, can fix the machines of others on occasion, but this is now making me angry. If I were a violent person, around four hours ago the iPad would have experienced flight.

I have perused the A4 sheets of white paper that came home from the school, looked through some wiki sites, gone through several web places that have promised a solution. They all lied. I can follow instructions, am really good at just taking things a step at a time, I can mould IKEA flat pack furniture to my will, but this is beyond all that is holy! This is becoming something somewhat beyond the pale. I have followed, guessed, clicked at random, downloaded and gazed off into the mid-distance in the hope of divine inspiration. It has not arrived.

I would like to say this is a post about patience or asking for help. In reality, it is currently neither. I have spent multiple hours in the pursuit of a complete sync and have essentially achieved nothing. Other than feeling a sense that I am doing everything I should, but clearly there is a teensy hindrance, a button not clicked or a menu not found. Tomorrow I will begin again with this somewhat arduous task. I may not have won today, but under no circumstances am I giving up.

On a positive, a couple of months back, the speakers on my phone perked up. This was definitely a win.

Map Point. What have I given up because it felt too hard?